An Evening with Aubrey Eisenman & The Clydes 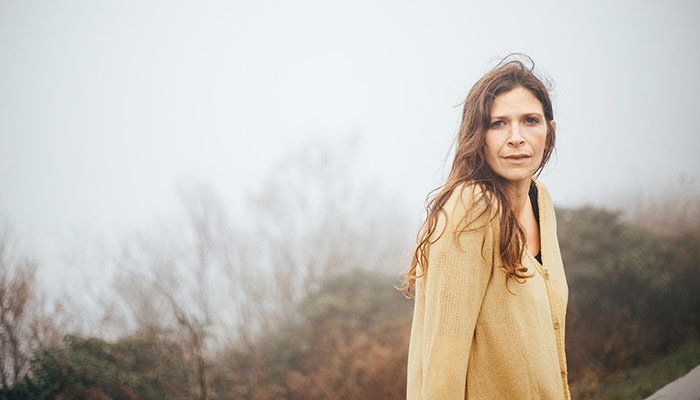 Aubrey’s songwriting has placed in national songwriting competitions and The Clydes have been noted as “storytellers and composers of redolent scores” Alli Marshall – Mountain Xpress.

In their four years as a band, they have toured Europe twice and have played festivals nationally and abroad. Their fourth album was just recorded under Mountain Fever’s Travianna Records and will be released in early 2019. Their distinct sound blends elements of classic country with progressive bluegrass and has kept them at the forefront of regionally up and coming acts with their biggest boom yet to come!