An Evening with Grizzly Goat 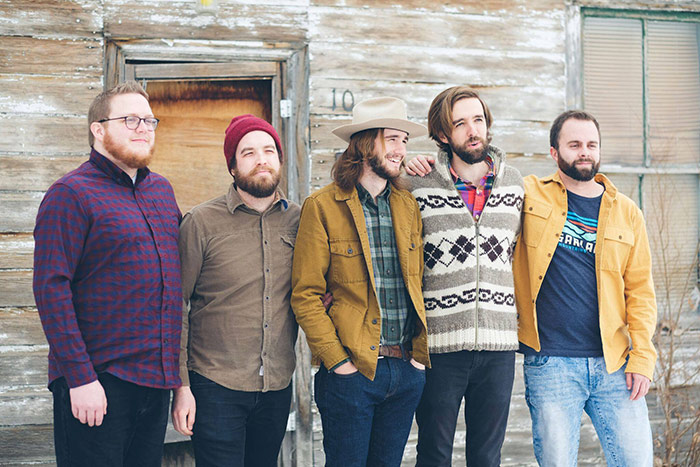 Grizzly Goat has also toured from coast to coast performing in 21 states, has been featured on the highly popular Spotify playlist “Pulse of Americana”, has had a single premiered by The Bluegrass Situation, and was finalist at the nationally competitive John Hartford Band Competition.