An Evening with Lemon Sparks with Special Guest Peter Holsapple 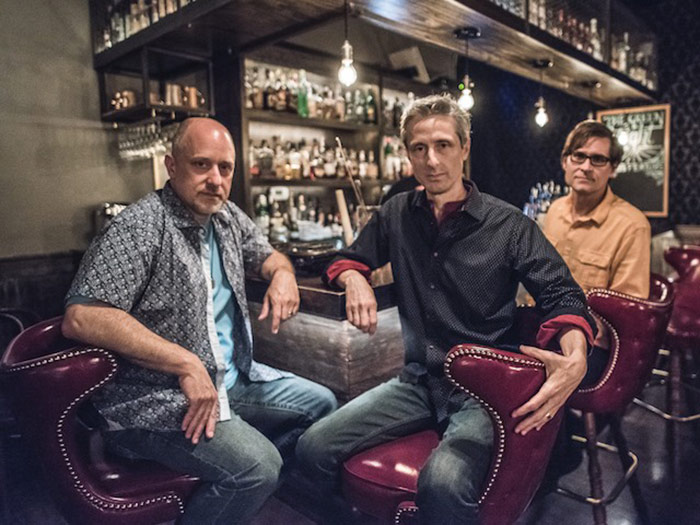 Initially intended as a DIY recording project, the self-titled debut quickly morphed into a duo record with a variety of guest spots scattered throughout. The addition of a third member allowed the band to move forward with live performances and the album’s release. The trio is currently working on their next album with an anticipated release of early 2019.