An Evening with “Me & David Burney” 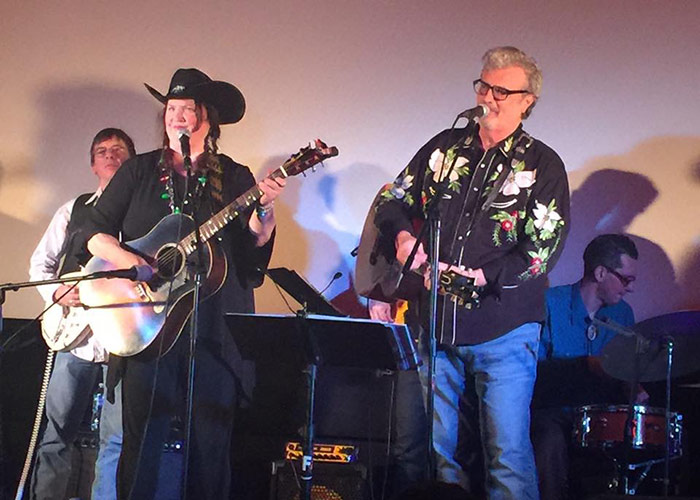 “Me and David Burney” (aka Rebecca Newton and David Burney) are bigger than life on and off the stage. Both have a large musical presence and equally large reputations in the Triangle area of North Carolina. Rebecca has a 30+ year career in music, most notably as the founder and leader of the NC based band “Rebecca & the Hi-Tones.” David founded and fronts the well-known “Johnny Folsom 4” band, based out of Raleigh.

The two have teamed up bringing originals in the style and spirit of some of the best songwriters and performers in America’s country and folk music history. Guitar, mandolin, vocals, a strong stage presence, and a dynamic chemistry between the two creates a unique performance for any venue. Some of their influences include Townes Van Zandt, Jason Isbell, Roseanne Cash, Hayes Carl, Mark Knopfler & Emmy Lou Harris, John Prine and of course the pure country classics – Johnny Cash, Loretta, George, Porter and to name a few.

Read more about “Me and David Burney.”