An Evening with the Black Feathers 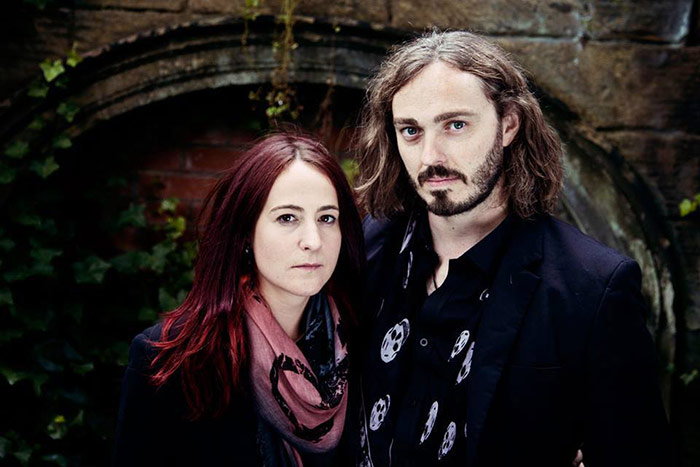 The Black Feathers cross the Atlantic from the U.K. to make their second Wake Forest Listening Room appearance!

ABOUT
The ability to write songs that are both modern and ancient is a rare thing. The product of an arcane art of weaving in traditional influences so thoroughly that they become the warp and weft of fresh creations.

The Black Feathers, made up of Ray Hughes and Sian Chandler, are two such talents. They first became aware of the magic between them while collaborating on several musical projects, becoming The Black Feathers and life partners in 2012.

It’s been an incredible couple of years for the The Black Feathers. Their debut album was met with critical acclaim and broke into the Top 10 in the iTunes Country chart and the Official UK Americana Chart. A live album recorded at The Convent in Stroud has also just been released and very well received.