An Evening with Wes Collins & Friends 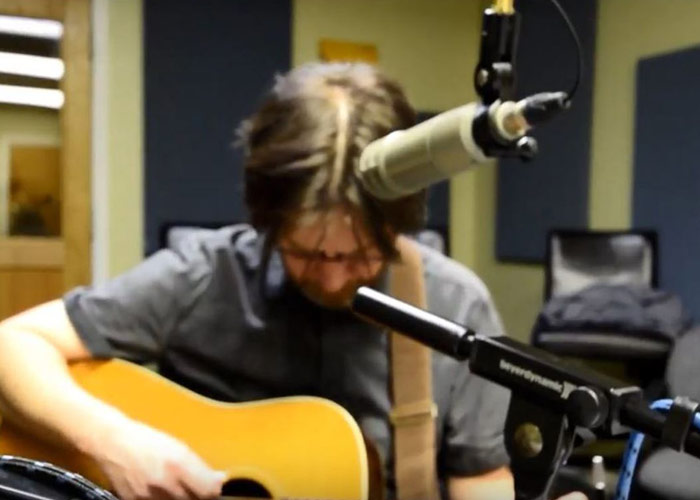 “His skill with the guitar makes the most of his imaginative arrangements and nuanced control of cadence and phrasing, underscoring the subtlety and bite of his lyrics. He credits many other singer/songwriters in his musical tent as inspiration, including Neil Finn, Gillian Welch, Bruce Cockburn, and Patty Griffin, but Collins is well on his way to establishing his own voice as one we should value.”

Since appearing at Kerrville, Wes has played throughout the Southwest, from the legendary Bluebird Cafe in Nashville to a formal showcase at the Southwest Regional Folk Alliance Conference in Austin.

In 2017 Wes took second place in Moravia Texas’s 2017 Songwriter Serenade and received a songwriting fellowship from the North Carolina Arts Council, which funded his brand-new CD Welcome to the Ether.

Wes will be joined by bassist FJ Ventre and other guests for this special Wake Forest Listening Room show.